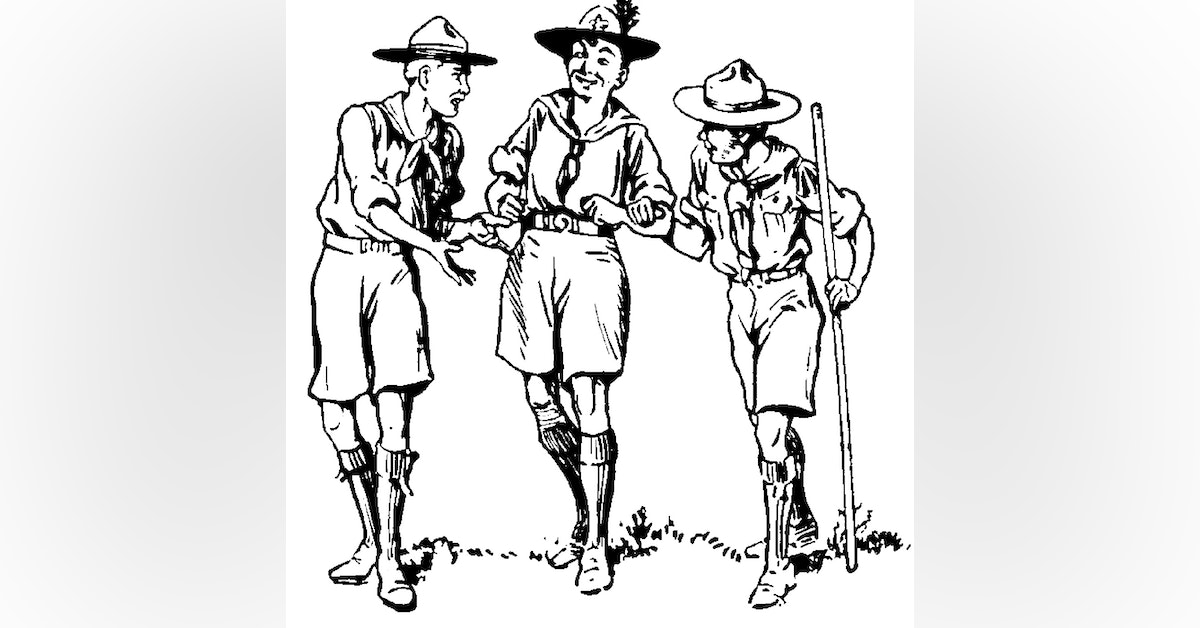 Why do Scouts wear uniforms? What are the essential components of a Scout uniform?

We're discussing uniforms in this episode. If you look at the etymology of the word “uniform”, it basically means “one form”; it's an outward sign of the unity of a group, of the fact that they are all there for the same purpose, to work toward the same goal(s). This is as true for a soccer team as for a Scout group, and the intent is the same; some individuality is stripped away — and differences based on ethnicity and economic standing are diminished — in order to build up group cohesion. If individuals within the group are going to distinguish themselves, it won't be by their outward appearance, but by their achievements.

Galizur, by John Zorn & The Dreamers --- Send in a voice message: https://anchor.fm/scoutingstuffpodcast/message

A few episodes you might want to get started with.