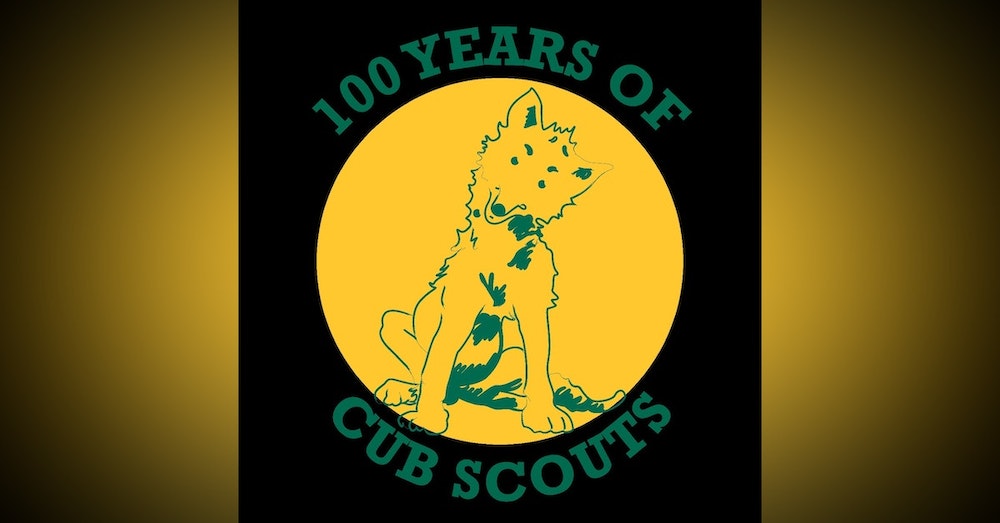 2016 marks the 100th anniversary of the Wolf Cubs movement. So, let's talk about Cubs for a bit.


The first edition of The Wolf Cub Handbook was printed in December of 1916; this year marks the 100th anniversary of Cub Scouts. Lord Robert Baden-Powell created the Cu --- Send in a voice message: https://anchor.fm/scoutingstuffpodcast/message