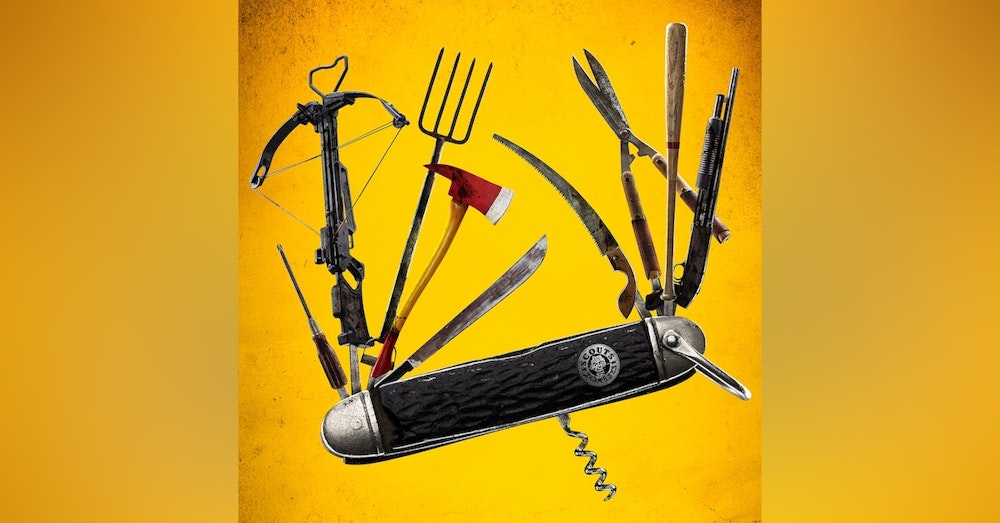 Is it just a bad B-movie? Or is there something in it that actually reflects Scouting in some way?

As was alluded to in Episode 3, some of us were able to go and see Scouts Guide to the Zombie Apocalypse, a movie that pits — yes — Boy Scouts (it is set in the United States, after all) against zombies. We had initially expected that the movie would be little more than an appropriation of the Scouting label...but it turns out that there's actually more to it than that. If you can look past the not-family-friendly content and the zombie-killing premise, you can see in the three Boy Scout characters in the movie a lot of the same dynamics that are present in many Scout groups.

Theme Song from The Walking Dead, composed by Bear McCreary

A few episodes you might want to get started with.